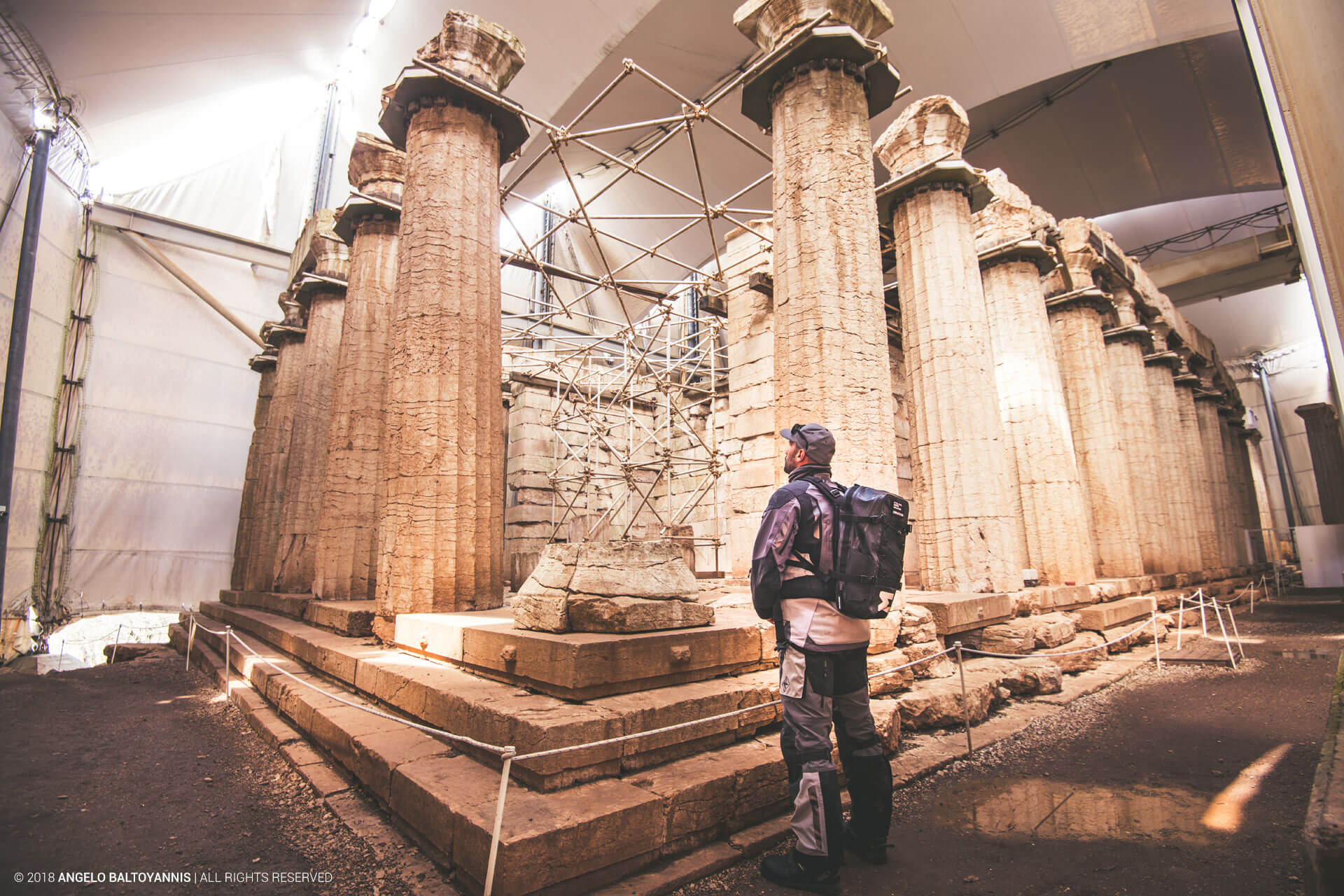 Exploring the Mythical side of Greece

Mythical Routes was founded in 2017 by Angelo Baltoyannis and Paris Baltoyannis, combining the scientific knowledge they had acquired over the years, with their passion for exploration and adventure. Alongside their work, the passion for backcountry exploration and motorcycle travel has been a constant compass in their lives.

Their personal journey through Myths and Time started back in the ’90s while helping their father with his historical research. Using old army maps they were connecting important archeological sites with each other, only to realize that their father's ideas were more than theories. They were becoming scientific facts, before their own eyes.

Understanding the construction aliments of Ancient Greek Temples and the connections that existed between them, Angelo Baltoyannis and Paris Baltoyannis, introduced the Mythical Routes website, as an interactive instrument of knowledge, that will help spread the ideas and facts of Ancient Greek Architecture and modern Hellenic Adventure Lifestyle throughout the international travel and adventure community. 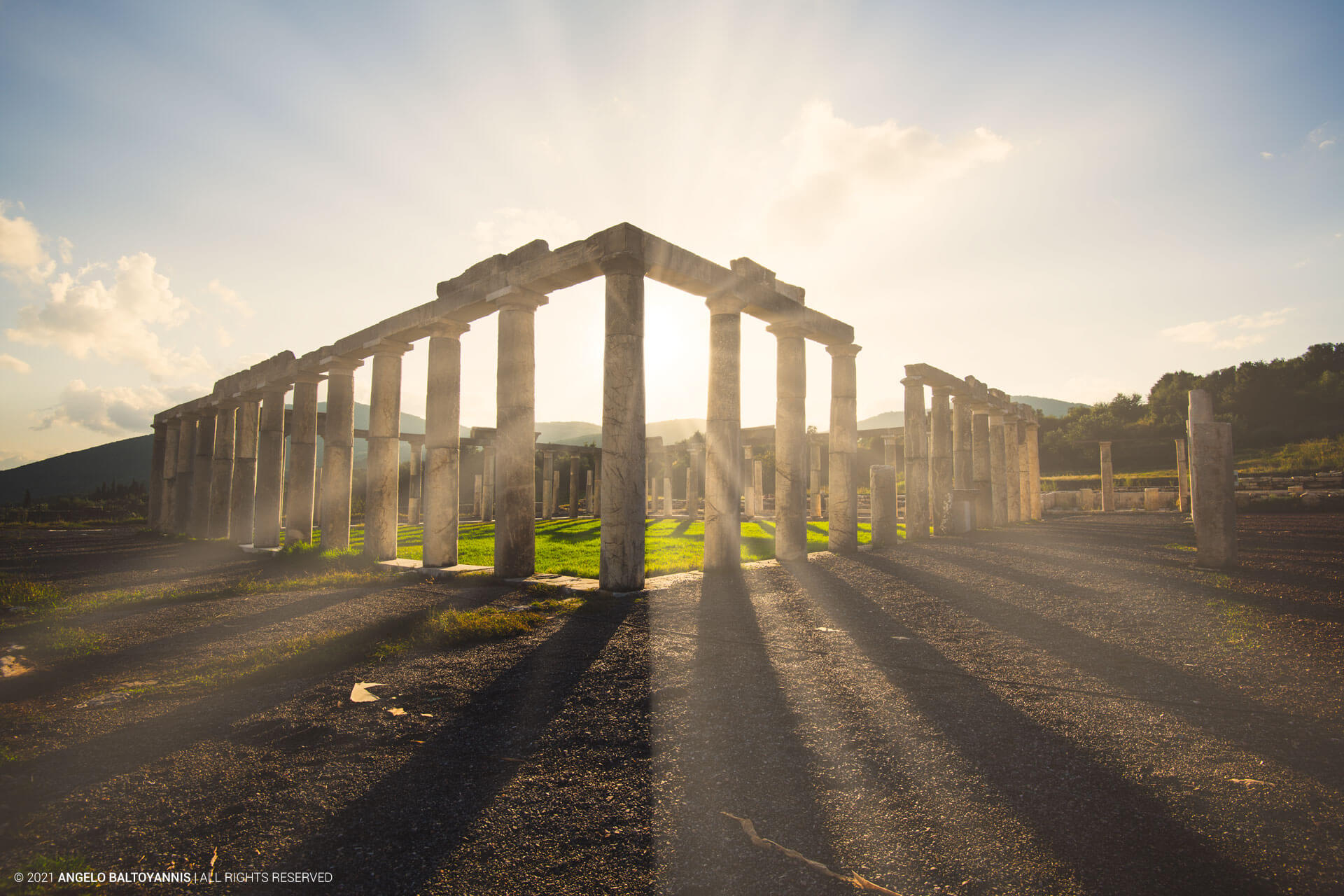 The scientific and groundbreaking theories of George Baltoyannis have been embraced by the Università Degli Studi dell'Aquila in Italy, where he was invited several times to give lectures to the students. Theories of the book Sacred Architecture have been integrated into the curriculum of lesson "Elements of Geometry" of the University of Ioannina in Greece. Many of his articles have been published in the magazine EK magazine (Ελληνικές Κατασκευές) and Reddot magazine.

Mythical Routes artistic and scientific work has been highlighted by many established brands in the global community like Klim, Enduristan, AltRider, Overland Journal, and supported by iconic brands like Nikon Greece. Last, Mythical Routes was awarded for its contribution and nominated as "Motorcycle Tour Company Of The Year 2020/21 Winner" by the LiveWire Prestige Awards in the UK.