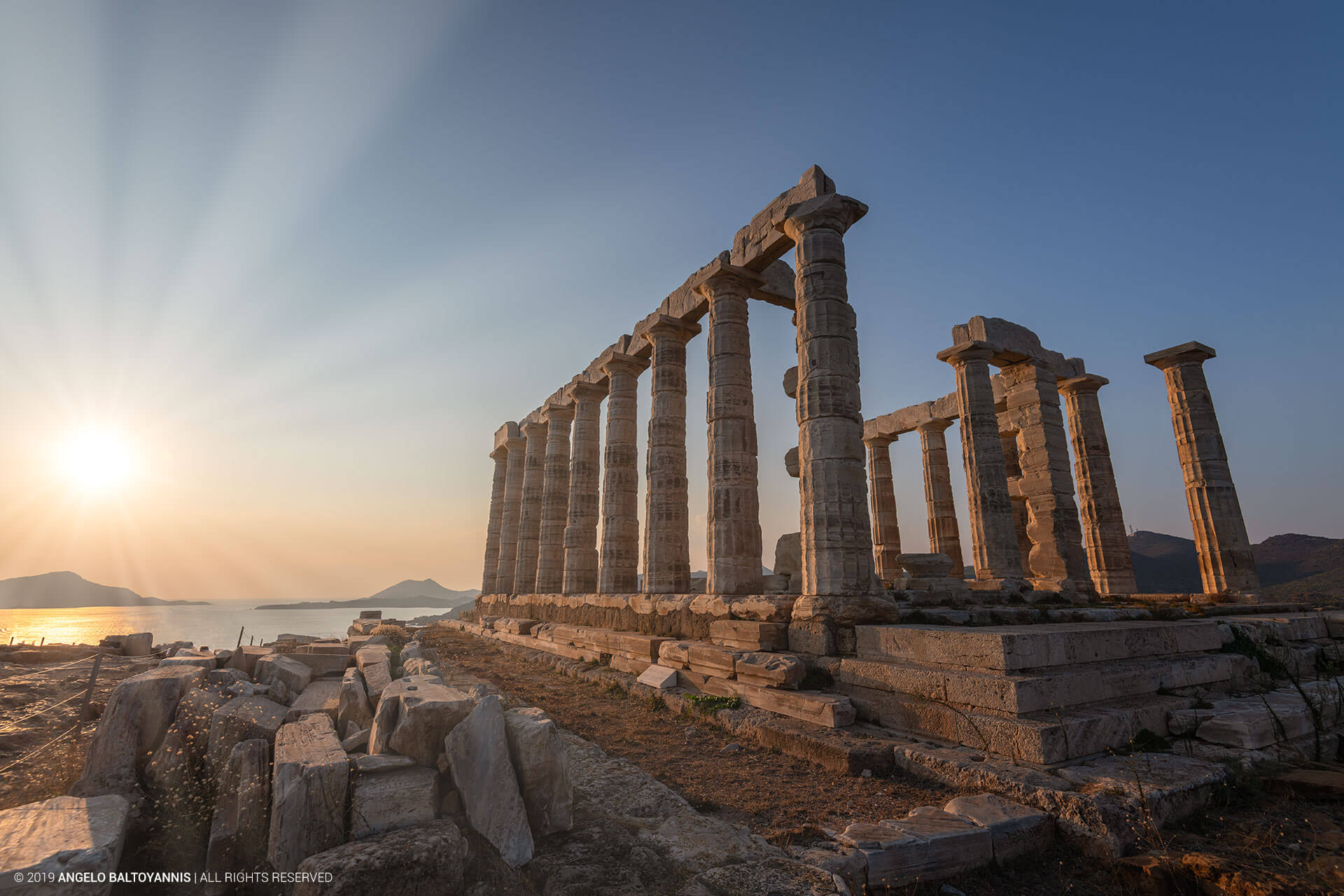 As a Christian, researching a dead religion, such as the Olympian pantheon (twelve gods), feels like something foreign which doesn't affect you emotionally. However, when you are reading mythology, you start to wonder how thousands of years ago people could engage in deeper reasoning than you, and thus you are led to places where you face riddles impossible to imagine. Reading mythology you realize that you stand in front of a great religion, which you quickly become familiar with and you start to become enchanted by the wealth of knowledge. Things that held no meaning for you come to life in front of your eyes, and the rocks, the mountains, or rivers acquire speech and grace, making your imagination travel far away.

You then start to realize that your ancestors did not live in a wild environment, but in an enchanting world, a paradise; your differences with them are minor and superficial. Then, you follow them in time and slowly approach and come to your own religion which you believe in and love.

However, all of a sudden fear is born and you want to explore your own space out of curiosity. You know that all the angels are watching you sternly from above, and you waver.

You know that someday you will die and you don't want to depart wondering if there is or what is life after death. And so you start to explore your own religion; going over every subject, opening books on the table, searching endlessly, and returning to the start, worrying that you might have reasoned incorrectly.

You are afraid that you will be disappointed, but you have confidence, knowing that whatever happens in the end, you will face it with courage. And as the ball of yarn unwinds, faces from history appear before you. You join their pieces like a mosaic in your thoughts, trying to figure out why your ancestor did this particular action or some other. You now compose their image, while struggling to understand them in their era. It is they who once determined your future with a command before you even existed on Earth.

Learn about Geometry, Orientation, and Layout of the Temples and Sacraments of Ancient Hellenism. Learn about the role of the Priests, the Gates of the Dead and the Gods, the axis of the Mysteries and the Sacred Way. An impressive amount of information and groundbreaking links that shed light on modern multi-religious reality.

These are your thoughts as a man. If, however, you are also an architect, when you are tasked with constructing the temple of God, among your many other thoughts you will also have to create with your construction, the relationship between God and the faithful.

Then you start to search for God through the believer and come into contact with the priest, who is the connective link between the faithful and God. You assume sometimes the priest's position and sometimes the believer's to express the word, emotions, or historical tradition through shapes. In this way, you discover the symbols which, as soon as they are seen by the believer, will be recognized as divine and the believer will make them his own.

You then proceed from shape to volume and from volume to architecture, creating internal empty spaces, in order for the believer to enter the temple and be embraced by God. The believer now feels the safety and love of God.

In a similar way, you proceed to archeology, with the difference that you “reincarnate” E* to an architect of another era, and through historical reasoning, you try to capture the spirit of your fellow architect.

If you find out along the way that the path you are following does not tie in with your quest, then you try to look for the cause; another world now unfolds before you, the one that pre-existed, and thus you come into contact with previous worship, which takes you away, to the roots of the human race.